The production of Yasuda Kawara Tile is said to start during Tenpo period (1830), and the commercial production started in the fourth year of Koka (1843).In Meiji era when more army divisions were established and the extension or reconstruction of barracks increased throughout the nation, Yasuda Kawara Tile was used for the roofs of many army buildings, including army divisions in Hirosaki and Asahikawa as well as Shibata barrack. Demand in such large quantities has made the momentum for the tile burning industry, and evoked the wide appreciation of the quality of Yasuda Kawara Tile. As a result, it has been used for public buildings such as government offices and schools, and the business has prospered.Also, this tile of high quality, strength, cold resistance and profound iron color is excellent for the roofs of shrines and temples as well as general residences, thus often used for famous structures in and outside of our prefecture.Yasuda Kawara Tile has topped the roofs of many time-honored buildings, including the reception house for imperial messengers and the building for hanging votive picture tablets at Yahiko Shrine, the former prefectural assembly hall and the former customhouse as well as Northern Culture Museum in Niigata City, and more recently, the official residence of the governor.The tile was basically hand-made in domestic expenditures in Meiji and Taisho eras, then gradually moved to machine-made, and now it is made by the state-of-art equipment. The tunnel kiln has been automated, and the production process requires less labor, resulting in the higher ROI. We are committed to improving the product quality to meet consumer needs and bringing down the cost by economy of scale for a more intelligent production. 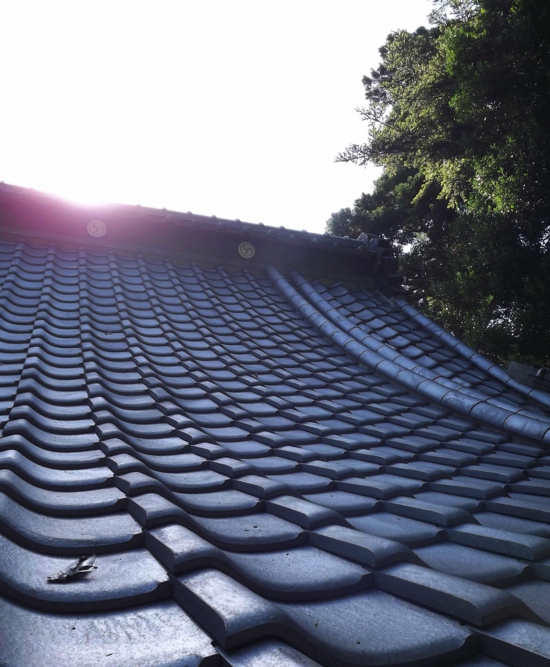